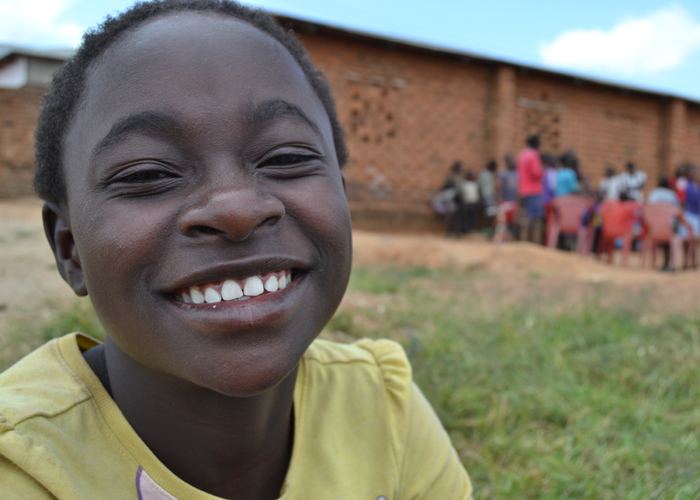 Six-year-old Memory, at Home of Hope, came to us desolate earlier this year. Her mother had contracted HIV AIDS and killed herself. Two months later, Memory’s father died. She was alone and living in fields; cold, hungry, and hopeless. Now, Memory is a healthy youngster; full of life and getting ready to start 1st grade. 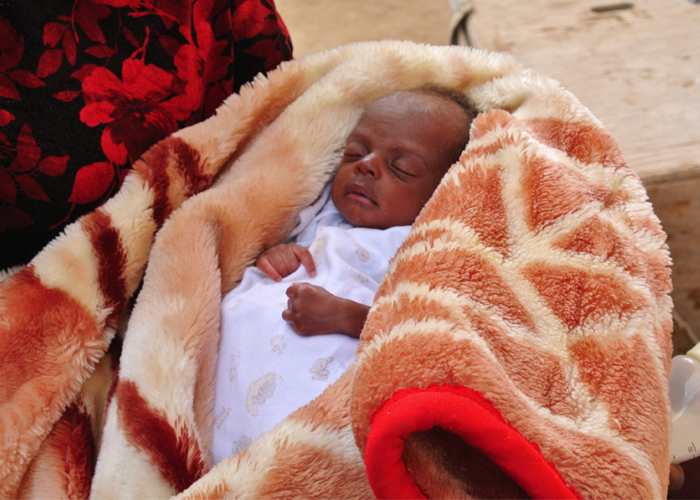 One of the most incredible stories so far, Baby Lazarus was literally at death’s door when he came to Home of Hope. His mother had died while giving birth; no other family came forward to take him in, and having been overcome with a severe case of infant malaria, hope seemed to have faded for Lazarus before he had a chance. Now, 18 months later, Lazarus is a strong, healthy toddler- thanks to the efforts of Home of Hope and donations of medicine, formula, and care provided by volunteers across the world.

Emmanuel was the very first baby brought to Home of Hope and adopted by Paul and Pamela Sichone’, the directors of the orphanage. Emmanuel had been abandoned at birth; quite literally left on the roadside to die. By the grace of a Good Samaritan who noticed him and took him in, Emmanuel has grown up to be a strong young man; eager to learn and achieve his dreams. 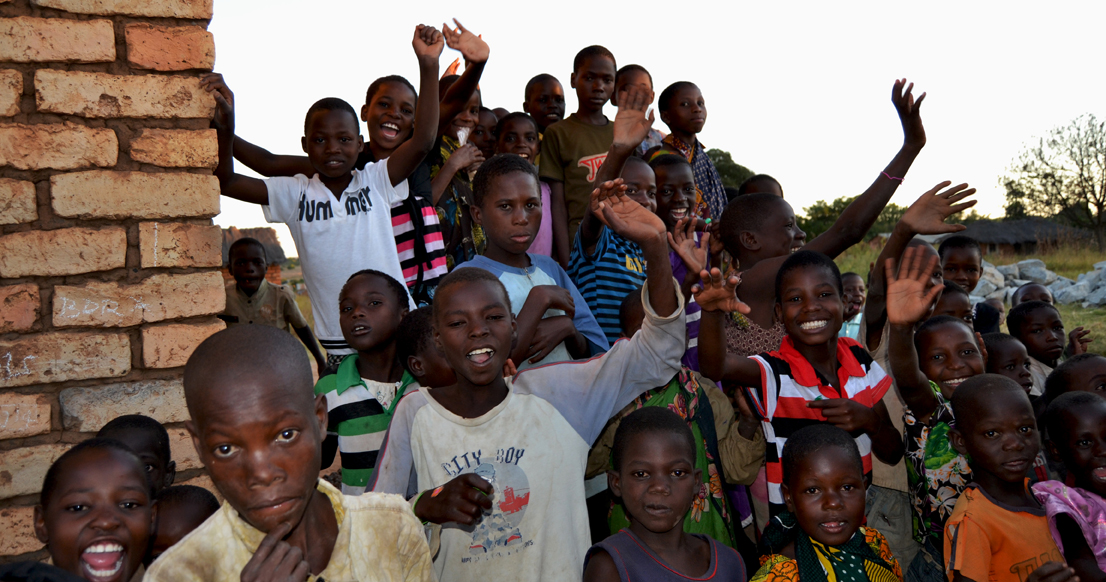 The nation of Zambia (located in south central Africa) is making strides towards economic development; however, the remnant of orphans left behind by illness, poverty, AIDS, and broken homes remains a real and present danger to the emerging generation; especially in the north. Despite efforts made by world relief organizations such as UNICEF and others in the south of the country, northern Zambia has been overlooked and many problems remain; creating an environment of despair and hopelessness among the people who live there.